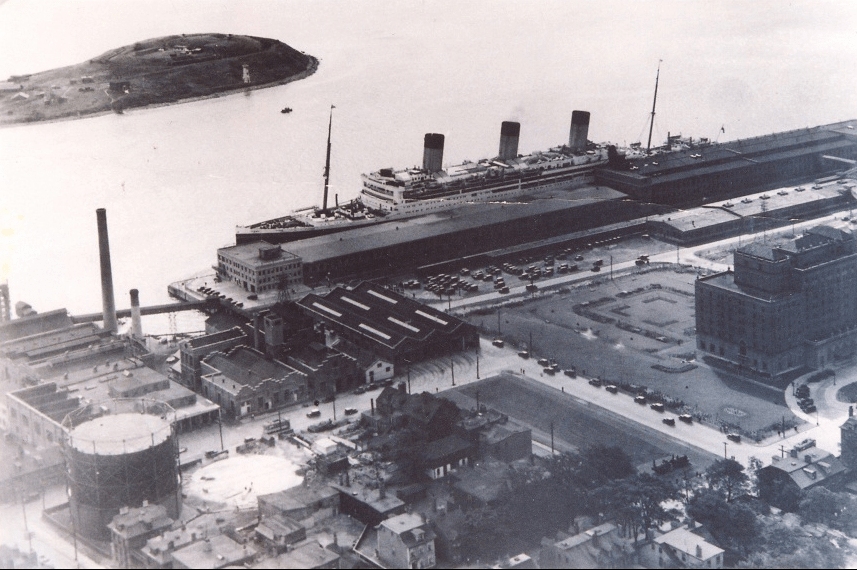 In 1951, after the devastation of World War II, I sailed across the Atlantic Ocean to begin a new life.

Accompanied by my mother, sister three brothers, I left my town of San Demetrio in Abruzzo, Italy to join my father in Canada. After a fortnight at sea, and 48 hours by train, I finally made it to Toronto where my family settled, I was sixteen years old.

While working as a butcher at Frediani IGA Supermarket on Eglinton & Caledonia, I was approached by the sales manager of Primo Foods, to be a sales representative for their food importing company, a position I graciously accepted. So, in 1956, began my foray into the food industry. I married Helen Spizziri that same year, who, to this day is my partner in life. We have three children, Patrick (m.Clare Marino), Arthur Jr. (m. Angela Varone), and Teresa (m. Giancarlo Morrone). All of who gifted Helen and I with 7 wonderful grandchildren.

At an age where most successful men retire (56, to be exact), I had no desire to slow down. After 34 years at Primo Foods, where I became Chairman of the Board, I established Colombo Importing Canada in the early 1990s along with my son, Arthur Jr. and former Primo Foods secretary, Antoinette Giglio. Colombo Importing launched the brand name Emma, named after Arthur Jr’s firstborn, and my first granddaughter. In 1998, we purchased Jan K Overweel Ltd., a Dutch food importing company, and was joined by my other son Patrick, younger brother Lawrence, and current office manager Rina McErlain, where the business began to expand. 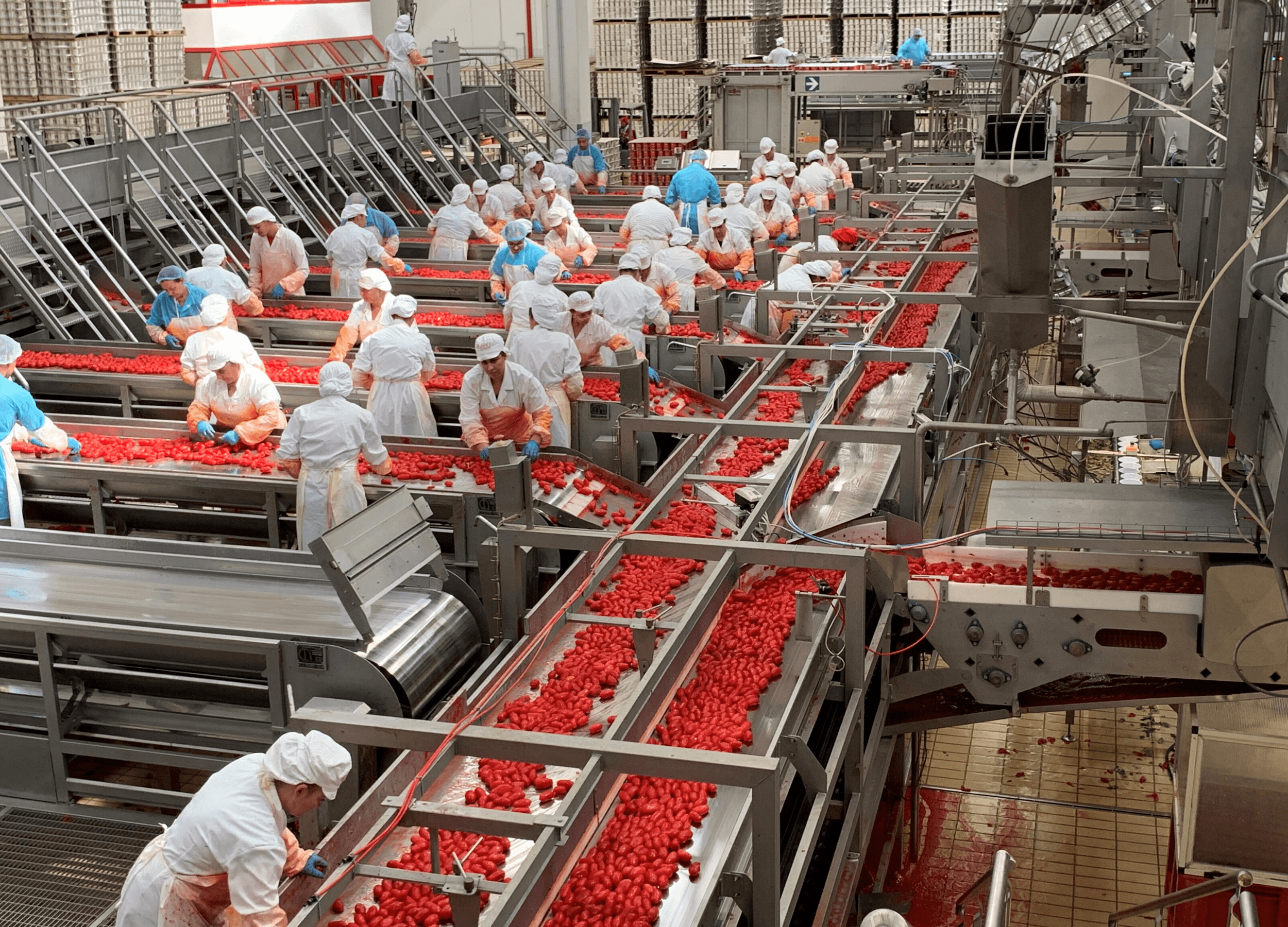 JKO’s corporate philosophy is one of vertical integration, which is the manufacturing of products that supply the company’s distribution. Today, two of JKO’s proprietary brands: Casa Italia (deli products) and Milano (confectionary products), are produced and distributed exclusively by us. We also import and distribute over 850 food products from brands around the world, including some of our own: The Oak Manor line of English cheeses, Cedervalle deli meats, Duero’s line of Spanish cheeses, grocery items and cured meats, Piacere D’Italia’s line of fine Italian deli products, and finally the original Emma, a line of cheeses and grocery products curated from around the world.

Through strategic acquisitions, business planning, and the amazing capabilities of JKO’s employees, we’ve gone from a staff of 3 people to over 300 in the last two decades, and we now operate on an international scale.

When we started the business, we wanted to maintain the integrity and authenticity of Italian culture through food and family values. Now, thanks to our success, we aim to go beyond just Italy and expand towards the rest of the world.

Three generations of the Pelliccione family are currently working for the company and I am still just as much a part of the day to day business as I have always been, coming into the office as often as I can, and traveling domestically and internationally to visit suppliers and long-time associates. My sons Patrick and Arthur Jr head the company as President and Executive Vice President respectively, and my son in law Giancarlo manages Rita Foods, the Food Service portion of the company as Vice President. And finally, some of the Pelliccione grandchildren have taken an interest in the business and have been working with us since 2008. 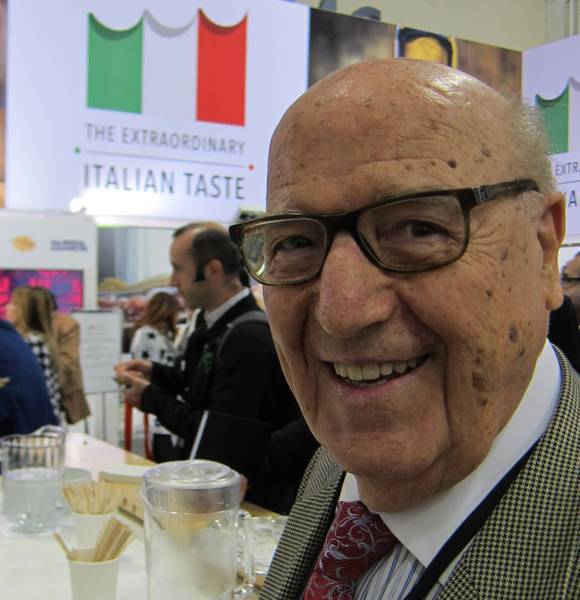 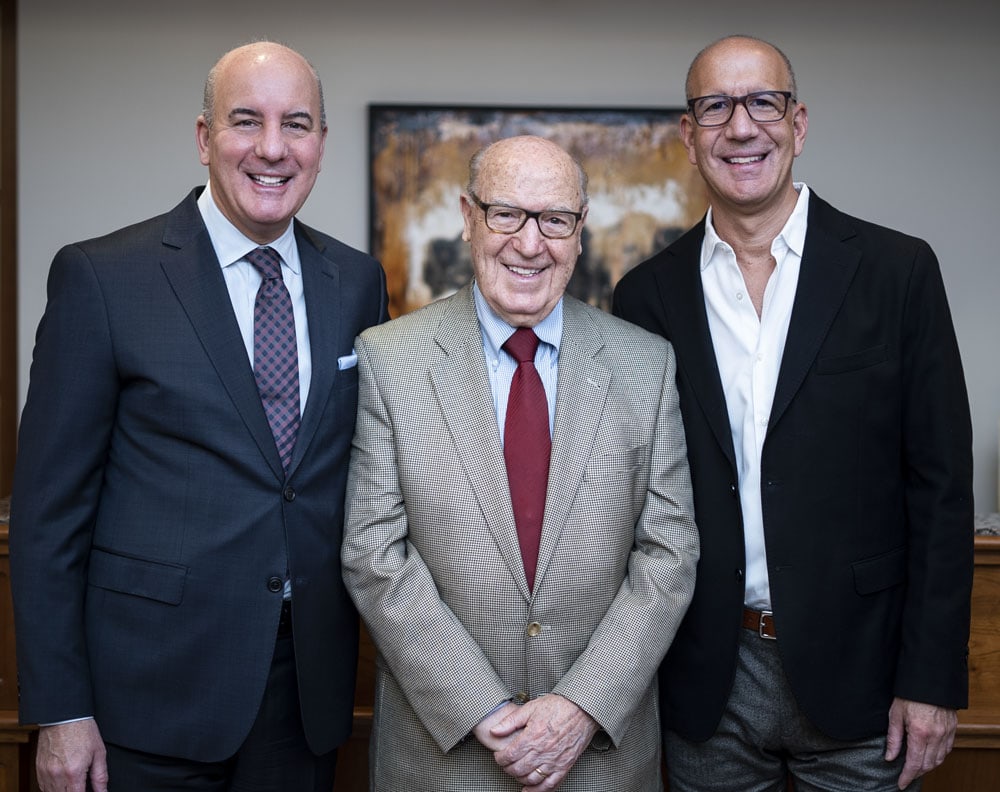 As Jan K Overweel continues to grow, we aim to carry on its legacy by manufacturing and distributing excellent quality food products, and nurturing our long-lasting relationships with our partners, suppliers, and customers. I humbly admit that the ultimate key to our continued success is our employees, with whom I may not share a last name, but I still consider my family.